Elvis brought controversial African American music to white audiences in an incredibly racist American climate, and went on to become one of the worlds first pop superstars.

Bob Marley rose from a tiny third world nation to become an international icon and he did it singing a genre of music that most people had previously never heard of.

Bob Dylan reintroduced an old and unpopular form of music to young audiences in the 60s and with what was considered an “unmarketable” voice became what many considered to be the voice of that generation.

In the 90’s Kurt Cobain and Nirvana brought punk rock out of the garage with the album Nevermind, and in a single year altered the landscape of popular music.

What these guys have in common is that they took unpopular genres and musical forms and made them standards. Each of them were able to transcend the current limitations, trends, and prejudices of the day, and excel in spheres that previously had no expectation for their work.

Before each of them, it would have been difficult to believe that what they did could have ever been successful. At Colombia records, Bob Dylan was initially known as “Hammonds Folly” because so many people believed that John Hammond, a man was famous for discovering and producing legendary talent, had made a massive mistake by signing Dylan. But today it would be almost impossible to imagine what music would be like without him.

Let me say, I certainly don’t believe we should ignore trends. They represent the collective forward motion of expression in community and culture. Still, my personal dream is to be able to make the kind of music that would scale the boundaries of convention and culture. I want to be able to tell a story that is restricted neither by fashion nor tradition.

My dream is to tell a story that transcends. 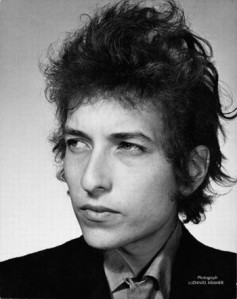 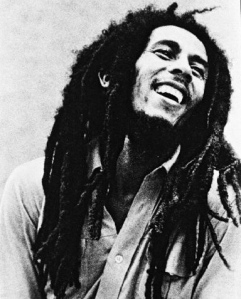