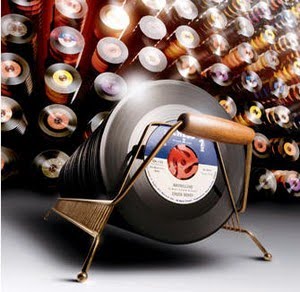 What 5 albums, would you say, have been the most important to you personally and why? What has been your [cheese alert] soundtrack?